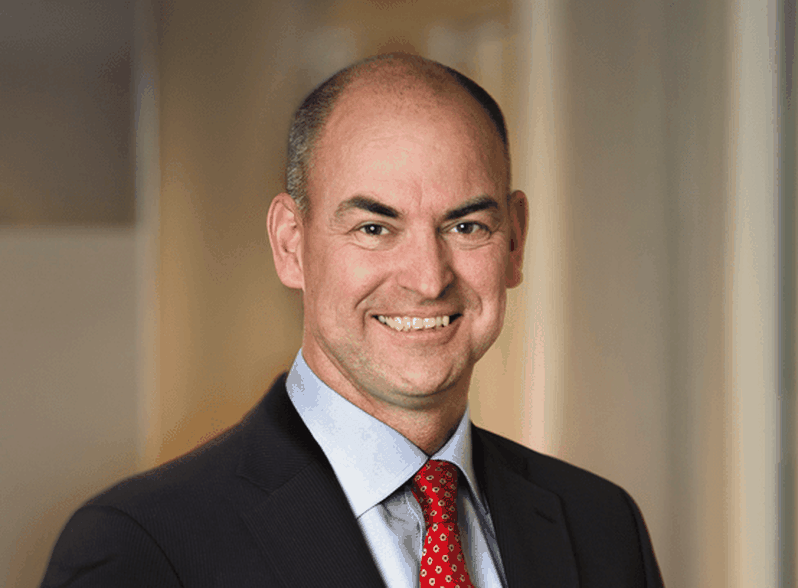 Mats Hansson has extensive experience of complex, international systems procurement, operational solutions, ASP and outsourcing in IT, as well as tele- and data-communications.

Previously, Mats has been a corporate lawyer at Scandinavian Airlines (SAS) and General Counsel for a SAS subsidiary group of companies. He accomplished his first outsourcing transaction back in 1992. He has also served as an informal arbitrator and mediator on IT issues.

Mats has completed transactions all over the world – from disputes in South America and lawsuits in Australia, to co-operation agreements in Asia and sales in Africa. The majority of transactions have, however, been completed with European and American partners.

Founder and Attorney-at-Law at IT-lawyers in Sweden

Specialization: IT and tele- and data-communication.

Specialization: IT and tele- and data-communication.

Electronic distribution of travel related services. Secretary of the Board, member of the Group Management Team and various Steering Groups and Project Groups.

Named “Leader in its Field” within IT by Chambers in 2015.

Member of The Swedish Bar Association